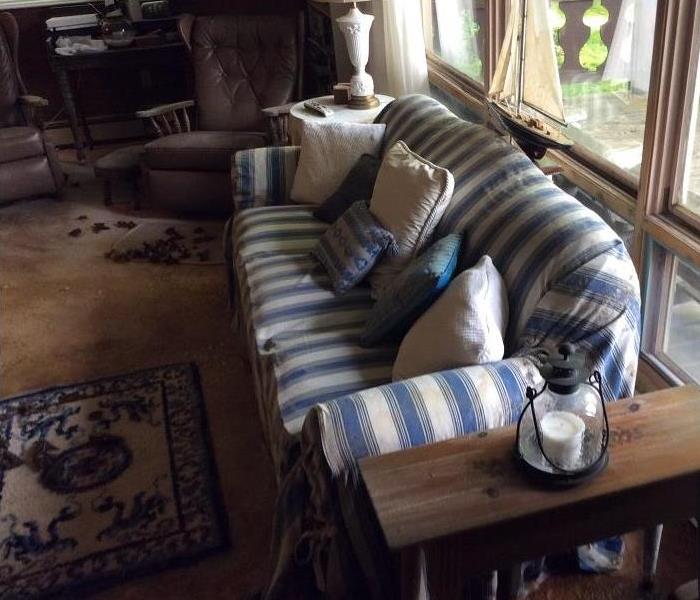 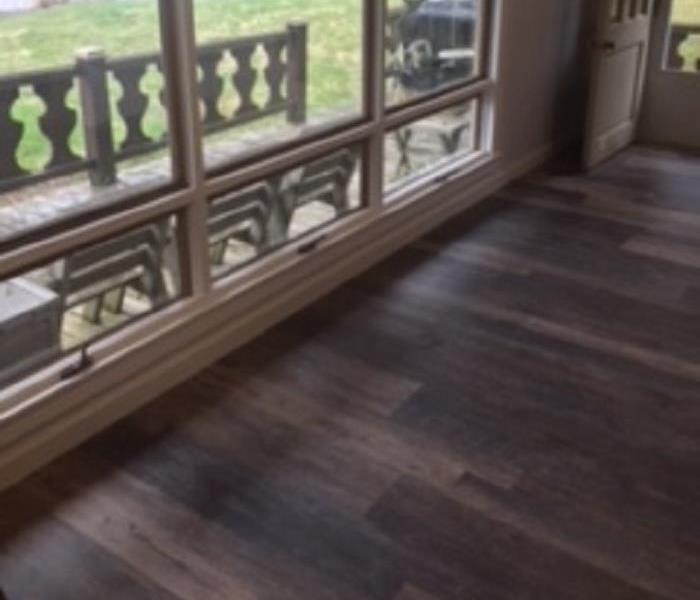 Mold and Mushrooms Growing in Home

These before and after photos are from a Green Bay area home. SERVPRO of West Brown County was called in to help clean up after a boiler broke, causing flooding and high humidity and moisture levels in several rooms of the house. The home was not occupied at the time of the break, so the damage was able to spin out of control with no one to stop it. Things got so severe that, along with mold, actual mushrooms started sprouting from the floors. You can see the mushrooms, the little brown spots on the carpeting, in the before photo. SERVPRO's technicians cleaned up the water damage, as well as the mold and mushrooms. The home owners were able to go on to rebuild.